Bringing All the Girls to School: A case for more investment

It goes without saying that education plays a fundamental role in the social and economic uplift of a society. Not only is it closely linked to poverty eradication, and accelerated economic growth but it also contributes towards reducing income inequality, greater social enrichment and inclusion and enhanced welfare. Unfortunately, during its existence spanning over seven decades, Pakistan has consistently struggled to ensure that its children attend, stay and learn in schools. While the last decade or so has seen the country make some significant improvements in this field, especially in terms of enrollment, the fact that 22.8 million children - majority of whom are girls – continue to be deprived of education is a perturbing testament of the country’s overall gloomy education landscape. And while a number of variables are at play to limit children, especially girls’, access to formal education, not much can be done to effectively address them without first improving Pakistan’s current state of public investment in education drastically. This study is an attempt to not merely provide an overview of Pakistan’s current state of education financing but unlike other similar attempts in the past, it also provides a detailed roadmap and spending plan to guide policy decisions. 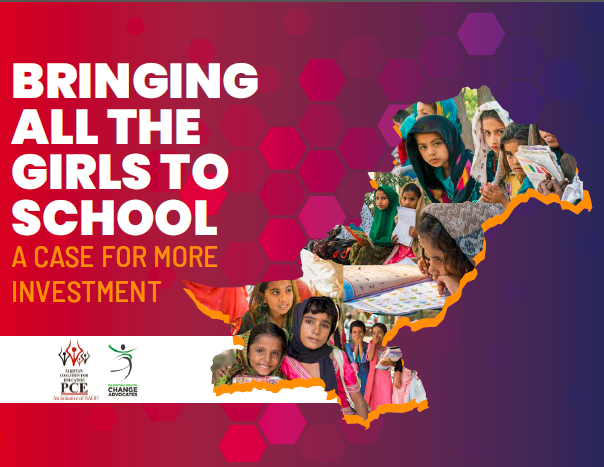 Since its inception, PCE has designed and executed numerous campaigns, projects and interventions in line with its core mission of making quality education accessible to all, especially girls’ and vulnerable groups. In this context, Harvesting hope stories were launched as a social media campaign to help raise awareness on the importance of girls’ education and generate support for this cause. The campaign was used to emphasize the imperative need to invest in girls’ education who have long been denied the access to education, beyond primary schooling. PCE designed this campaign to address the various cultural and social obstructions to girls’ education. The platform was used to bring forth stories of individuals who mastered through adverse circumstances yet did not give up on education. These inspiring individuals- be it a student, a teacher, a child, a parent, or a government representative- fought against all odds to make access to education a possibility for a girl, a school or an entire neighborhood. It also generated public support and awareness regarding education laws and policies in Pakistan. Throughout the year, stories were shared, highlighting the struggles, challenges and successes of students and parents from far flung areas. Harvesting Hope increased PCE’s outreach via social media platforms, bringing attention not only to girls’ education but also to key policy initiatives especially with reference to Right to Education. 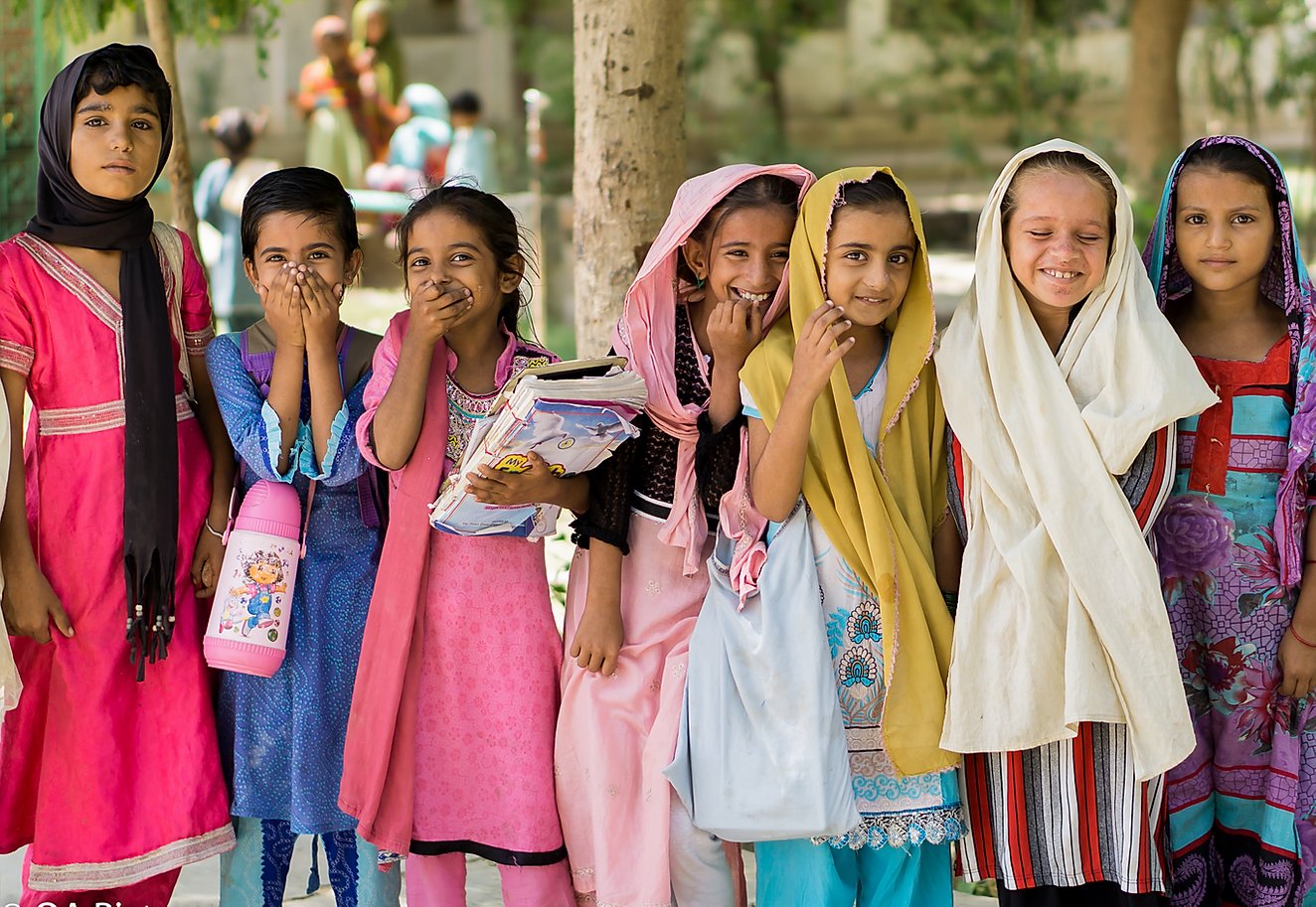 To help raise public awareness on girls’ education, PCE organized street theatre performances in different cities, which highlighted prominent issues in the education sector and primarily focused on girls’ education and the importance of sending girls to school. Teachers’ absenteeism, corporal punishment and the lack of sanitation facilities in educational institutions were identified as issues that discourage children from going to school. The street theatre performances generated much interest in the target audience that included representatives of civil society, elected representatives, students from schools and universities, local NGOs, as well PCE’s member organizations. 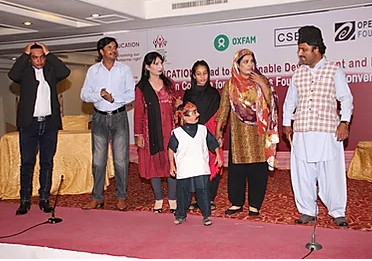 PCE has also made continuous efforts to advocate for greater financing for girls’ education. In this regard, PCE put together a budget tracking study and held various consultations with policy makers and Standing Committee Members at both Provincial and National Level. These consultations also hosted girl champions of education who shared their experiences in light of gender specific issues. PCE also initiated a well-researched intervention in the most underperforming districts of Sindh. Focus Group Discussions were organized with girls and mothers to help identify the various reasons of high drop-out ratio of girls from schools and get their uninfluenced views in this regard. These focus group discussions, accompanied with school profiling data, helped curate trainings and capacity building sessions with Local Government, School Management Committees and Head Teachers.

Puppet shows focusing on girls’ education were also organized by PCE in collaboration with a local group of puppeteers. Reflecting the current scenario in educational institutions, this show highlighted the importance of girls’ education by spreading public awareness, focusing on access to quality education and allocation of budgets so that the needs of students and teachers were fulfilled. The puppet show was covered by the media and was shown to be an effective way of disseminating information and sensitizing people. These events were attended by students, teachers, and representatives of the government and members of civil society.